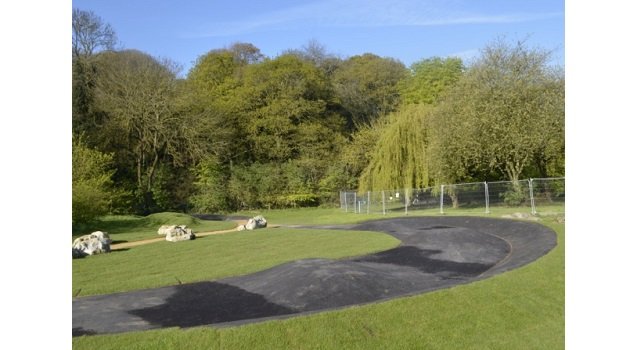 A fungal disease capable of causing damage to plants and trees has been discovered at Lesnes Abbey Woods. Following a recent site visit, symptoms of the disease were identified on one rhododendron by the Forestry Commission.

Samples were taken and test results received have shown that it is the fungus like disease known as Phytophthora ramorum, a naturally occurring plant disease with originates in Asia.

It is not harmful to people or animals.

A London Borough of Bexley spokesperson said: “Immediate measures are being taken to remove the plant disease, which includes clearing the infected rhododendron and all of the found level vegetation and leaf fall within a two-metre radius.

“The most effective way to do this is to burn the plants. Council officers are liaising with the London Fire Brigade to ensure that this process, which is scheduled to take place on Thursday, May 4, is managed in a safe way.

“No trees will be affected.”

Public access may need to be restricted in parts of the site.

Samples have been taken from other plants within the wood and park to determine if there are any further cases of disease, and the results are due in two to three weeks.

The council have stated they will work on a management plan with the Plant Health and Safety Inspectorate should more infected plants be found.