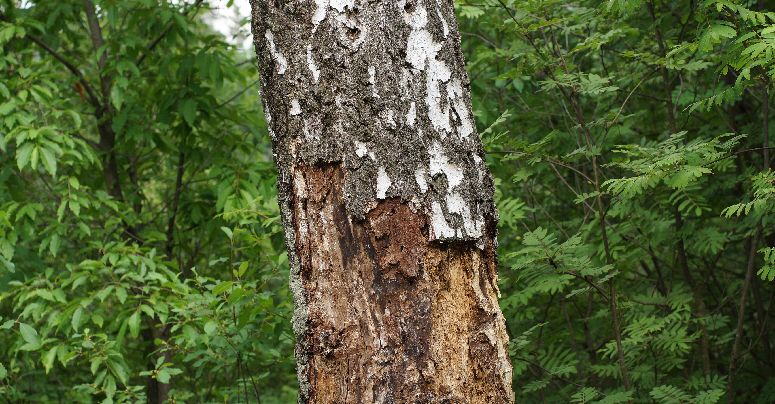 Woodland managers, landowners, the forest industry and tree nurseries are being urged to remain vigilant after the Forestry Commission (FC) and Forest Research (FR) identified the tree pathogen Phytophthora pluvialis in woodlands in Cumbria.

Although Phytophthora pluvialis has been detected on mature western hemlock and Douglas-fir trees at these sites, it is as yet unknown if the pathogen is the direct cause of the observed symptoms. Investigations are ongoing to determine whether other factors are at play.

Nicola Spence, the UK Chief Plant Health Officer, said: “We are taking swift and robust action against this finding of Phytophthora pluvialis, as part of our well-established biosecurity protocol used for tree pests and diseases.

“I urge all sectors to support efforts to tackle this pathogen by checking the health of western hemlock and Douglas-fir trees. Key symptoms to look for are lesions on the stem, branch or roots. Any sightings should be reported to the Forestry Commission via its TreeAlert online portal.”

Given the recent finding, the Forestry Commission will introduce a demarcated area in Cumbria to help prevent the accidental movement of the pathogen. A Notice will come into force on Friday 26th November.