Forestry central to a nation with ambition 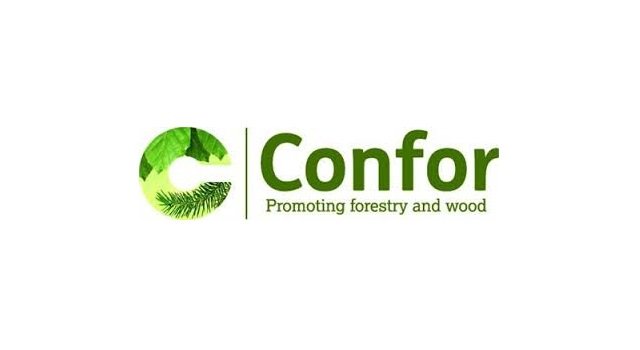 Confor has welcomed Nicola Sturgeon’s new Programme for Government as a “very positive sign that forestry is at the heart of rural policy thinking” in Scotland.

The programme, called A Nation With Ambition, has a section called A Growing Forestry Industry, which highlights the increase in the budget for woodland creation by £4 million in 2017-18 – and promises to implement the Mackinnon report in full, including streamlining the approval process for good-quality planting applications.

The document also pledges to refresh the Forest and Timber Technologies Industry Leadership Group and to work with timber users “to develop, promote and facilitate the use of home-grown Scottish wood”. This is a key theme of Confor’s conference, From Trees To Timber Homes, later this month, which includes an opening address by Cabinet Secretary for Rural Economy and Connectivity, Fergus Ewing MSP.

The Programme for Government also stresses that the National Forest Estate will “sustain…timber production by replanting after felling, predominantly with productive conifers”.

Confor’s Chief Executive Stuart Goodall said: “This is a very welcome commitment to the forestry and timber sector in Scotland – and another very positive sign that productive forestry is at the heart of rural policy thinking.

“The Mackinnon report, which followed a recommendation by Confor, gave the industry confidence and momentum. Then the Scottish Government showed its ambition and vision for forestry and timber by raising targets for tree planting and the use of home-grown timber – and now forestry is right at the heart of the Nation with Ambition document.

“As Confor has said before, the natural next step is enshrining a positive future vision – and specifically support for more woodland creation – in the new Forestry Bill.”

Mr Goodall also welcomed the broader commitment to preparing Scotland’s rural economy for future challenges. The Programme for Government highlights plans for “a new unitary fund to invest in rural, marine and coastal enterprise as part of dealing with Brexit”.

Mr Goodall added: “There are several mentions in the document of maintaining or improving the sustainability of rural activity, including farming. Forestry is a truly sustainable activity, which delivers environmental and social benefits alongside economic growth – helping to meet climate change targets, reducing flood risks and enhancing biodiversity to name just three.

“In a post-Brexit world, there will be much greater pressure on public funding to deliver positive outcomes in rural areas as we move away from the strictures of the Common Agricultural Policy. Confor will publish a discussion paper this month calling for A Common Countryside Policy in future where all land uses are treated fairly and equally – and it is heartening to see that the Scottish Government sees the forestry and timber industry as an important player as we look to create a fair and balanced system of rural support and funding in future.”