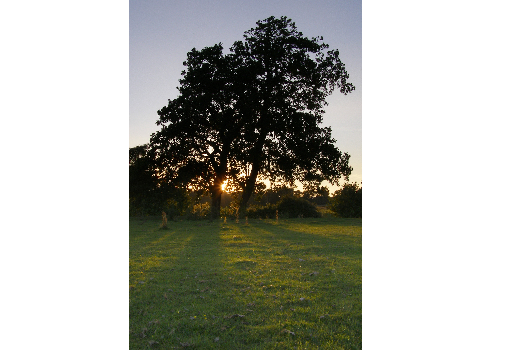 HOMEOWNER Steven Taylor has been fined £5,000 by magistrates for destroying trees in a conservation area.

Taylor should have got permission from Broxtowe Borough Council.

He accepted he allowed two apple trees, a silver birch, a Leyland Cyprus, a southern evergreen magnolia and a sycamore to be chopped down.

He was guilty of an offence of causing the “cutting down, uprooting or willful destruction of a tree” in a conservation area.

Mr Taylor bought a home in Grove Avenue, Chilwell, for the purpose of redevelopment, the council said in a statement.

But Taylor got the trees removed before lodging a planning application.

In mitigation, Nottingham Magistrates’ Court heard that Taylor accepted he failed to obtain the relevant permissions. However, his solicitor said the trees were not removed in order to advance any planning application – but were removed for necessity as the roots were causing damage to drains.

Magistrates took into account Taylor’s early guilty plea and the mitigation put forward by his solicitor. He was ordered to pay the fine and a £120 victim surcharge.