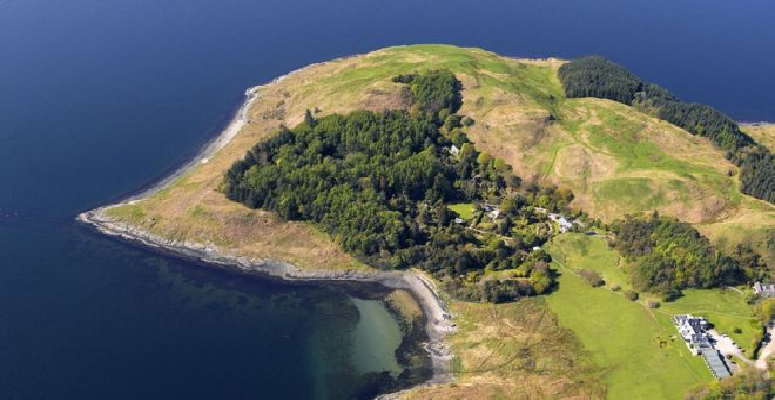 About 900 Japanese larch trees are to be felled at a National Trust garden in Argyll.

Work is due to start at Arduaine Garden next week, in an effort to prevent the spread of a damaging disease.

The National Trust has been managing the disease at Arduaine Garden since it was first discovered in 2007.

That was the first case of P ramorum in Scotland.

The tree felling operation is part of a four-year plan, which will see some of the wood used to build a windbreak.

Arborists and horticultural experts will process and mill the affected trees on site, and hope the process will kill the disease in the wood, allowing it to be recycled and transported without fear of spreading infection.

A variety of new tree species which are more resilient to disease will then be planted. Those include black pine, birch, western red cedar, goat willow, and sycamore. The conservation charity expects the initiative to be completed by the end of March 2022.

Simon Jones, gardens and designed landscapes manager at the National Trust for Scotland, said: “We’re doing what is scientifically and morally right for the state of plant health in Arduaine Garden and beyond.

“While we can’t be definitive about removing disease from the property altogether, this innovative approach will go some way towards helping us protect this historic garden from future outbreaks of sudden oak death, by creating a more diverse and resilient arboretum.”

Arduaine Garden is home to a host of tree and plant species that are rarely seen in Scotland. The collection includes species that come from as far away as East Asia and South America, including a renowned selection of rhododendrons.