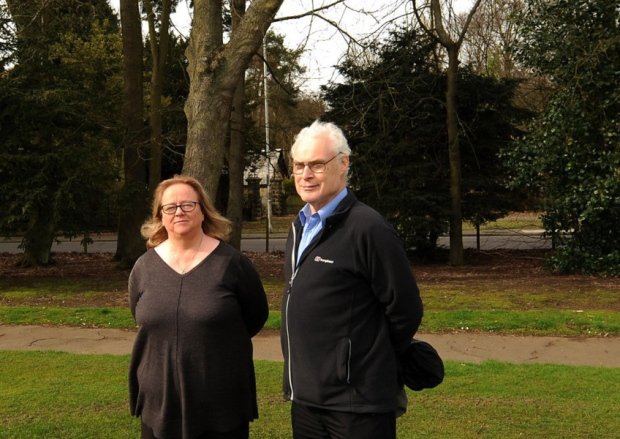 Fife Today reported that the felling of a historic tree within a popular park has sparked fears that as many as five more may be in similar, or worse, state of decay.

The tree was felled because of safety concerns and Markinch Community Council has confirmed that Fife Council is aware of the trees in John Dixon Park following concerns that they pose a serious risk to children playing within the area.

Angela High, community council chairman told Fife Today: “We have been informed by Fife Council that because it is now nesting season and because the suspect trees are set back from the paths and not deemed an immediate danger, work to make them safe will not be undertaken until the autumn. We will be monitoring the situation closely.”

The safety concerns were aired at the first meeting of the community council since the public outcry over Fife Council’s decision to cut down the local landmark, without informing the Markinch public.

In a frank exchange of views with around 20 residents, Mrs High said lessons needed to be learned by all concerned regarding the Kings Tree episode in order for it not to be allowed to happen again.

A Fife Council spokesman has since apologised for comments made in the Gazette (March 30) which implied that all councillors had been informed of the need to remove the King’s Tree on safety grounds following an inspection in January 2015.

It was confirmed that only Cllr John Beare had been issued the report following his enquiry regarding the tree.

Image courtesy of The Fife Today