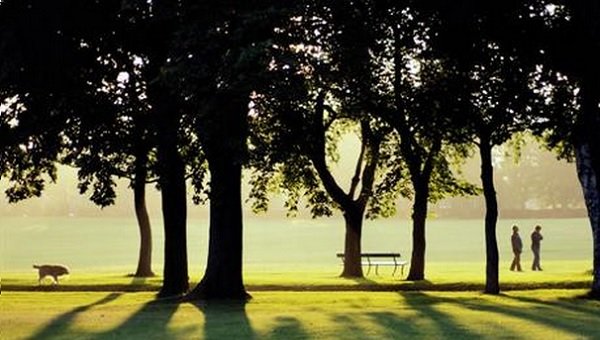 Architect and masterplanner Sir Terry Farrell has called for a rethink of urban design to prioritise more trees.

Farrell, who last year recommended that landscape should have a key role in a joined-up approach to the planning system in the government-commissioned Farrell Review, has been named a trustee of the The Trees and Design Action Group (TDAG).

TDAG was formed early in 2007 and became a charitable trust in 2013. The group aims to increase awareness of the role of trees in the built environment throughout the UK.

Farrell said: “The many challenges that we now face to make our cities, where the majority of the population live, safe and healthy places mean that we will have to re-think the future of urban design to include more vegetation.

“The concept of ‘landscape urbanism’ is gaining professional and political traction on mainland Europe, with an approach based on organising cities through the design of the city landscape rather than by the design of its buildings.

“Combined with the current trend to move away from prioritising cars for urban mobility, this has already started to make a strong impact on the design of streets and the wider urban public realm.”

Farrell added that urban trees play an essential role in shaping local landscapes and providing life-critical services but a strategic approach was required to ensure that role was maintained and enhanced.