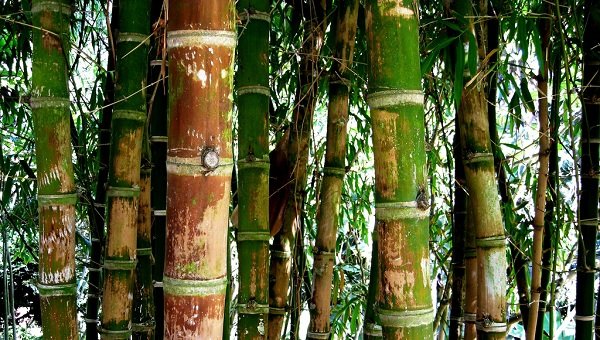 The UN’s Food and Agriculture Organisation (FAO) has called on the world to strengthen its forest policies so that they “put people at the centre”, recognising the role they can have in reducing poverty, providing food and contributing to sustainable development.

The State of the World’s Forests report by the FAO argues that countries do not do enough to promote the socioeconomic benefits derived from forests, given that they are precious resources for many people who rely on them for food, shelter and jobs.

FAO assistant director-general for forests, Eduardo Rojas-Briales, said, “Countries should shift their focus, both in data collection and policymaking, from production to benefits – in other words, from trees to people.

“Policies and programmes, both in the forest sector and beyond, must explicitly address the role of forests in providing food, energy and shelter. A new, holistic concept of forests will make them more attractive to donors and investors and ensure that they benefit all people, especially those most in need.”

The report notes that forests can play a crucial role especially for people living in rural areas and can significantly contribute to sustainable development and to a greener economy.

Eva Mueller, director of the FAO’s forestry division, added, “Forests, trees, farms and agroforestry systems contribute to food security, nutrition and livelihoods in several ways including as a direct source of food, fuel, employment and income.

“As habitat for an estimated 80% of the world’s biodiversity, forests provide genetic material important for crop and animal improvement, and are home to many pollinator species.”