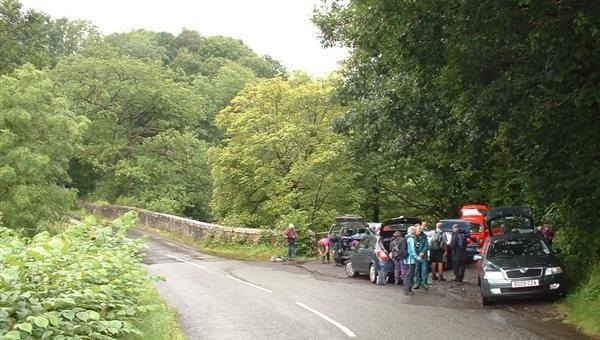 A forestry worker has been critically injured by a falling tree.

The man, believed to be aged between 19 and 30, was working in woods at Catlowdy, north Cumbria, when he was hit.

He was treated by air ambulance and North West Ambulance Service staff before being flown to Newcastle’s Royal Victoria Infirmary.

He has life-threatening back injuries but was stable on arrival at hospital, an air ambulance spokesman said.