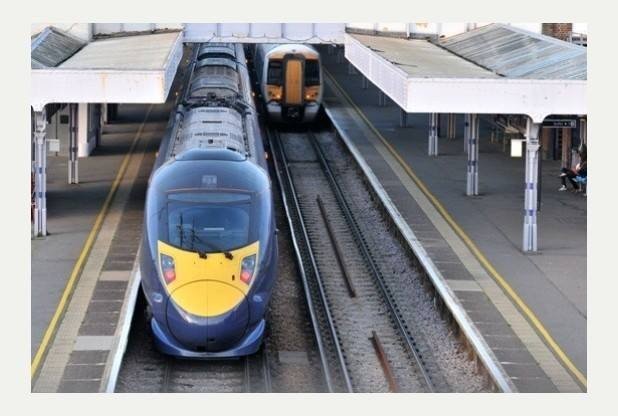 A FALLEN tree is causing train delays between Charing Cross and Tunbridge Wells after a Southeastern service hit the obstruction and rail replacement buses have been put in place.

The 10.30am Charing Cross to Tunbridge Wells train was travelling between Sevenoaks and Hildenborough when the incident occurred.

All lines are being affected by the disruption on Ramsgate and Hastings services to and from London while Network Rail work to remove the tree.

The train is now moving and being diverted via Redhill.

Replacement buses have been arranged to run between Sevenoaks and Tonbridge in both directions and are expected to be in place until 1pm.

A spokesman for Southeastern Railways said: “Train services running through these stations may be cancelled, delayed or revised.

“An estimate for the resumption of normal services will be provided as soon as the problem has been fully assessed.”