Experts at the Forestry Commission are predicting longer autumn colour 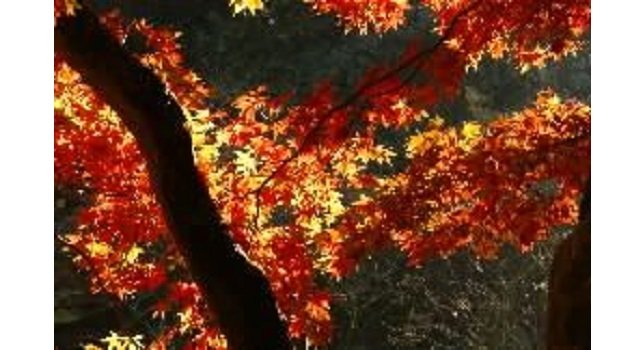 A dry spring followed by a soggy summer for some could mean an extended autumn display, say experts at Forestry Commission England.

Trees need a healthy balance of sunlight and rain to produce sugars, which create the colour in their leaves.

Met Office data shows we experienced a warm and dry spring, which will have slowed down their sugar production. However, the wet summer has helped trees to catch up and should result in a stunning display, even if it comes slightly later than normal.

Maple species could kick off this year’s show, with beeches and oaks giving the nation a ‘second autumn’ later into November.

Experts are hopeful that a crescendo will come around the last two weeks in October, where if you’re exploring the great outdoors, you’ll struggle not to feast your eyes on some fantastic colour.

The length of the amazing autumn display relies on heavy rains and winds being kept at bay during October.

Andrew Smith, Director at Westonbirt Arboretum said: “This spring was very dry, resulting in thirsty trees and slower sugar production. The wet summer is just what they needed and will hopefully help them turn things around to give us a superb display.

It’s a very tricky task predicting when autumn will be at its best. Judging by the weather so far this year we could expect a slightly later autumn, though you will enjoy it if you’re out and about mid to late October.”