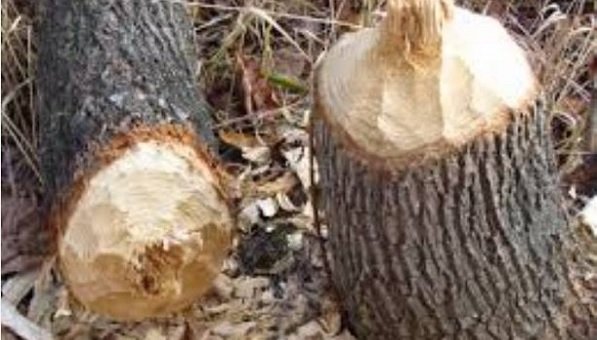 Plans by Barley Lane School to fell seven Monterey pines are in disarray after the city council refused permission for the work.

The trees are beside the tennis courts which the school wants to convert to an all weather football pitch.

The school had said that there were fears that some branches would fall and that the trees had outgrown their position.

However, in his report a planning officer dismissed fears of falling branches as the trees appeared to be healthy and said that a build up of needles was a maintenance task by the owners of the trees.

The planning officer also said the application provided no details of how the trees had outgrown their position.