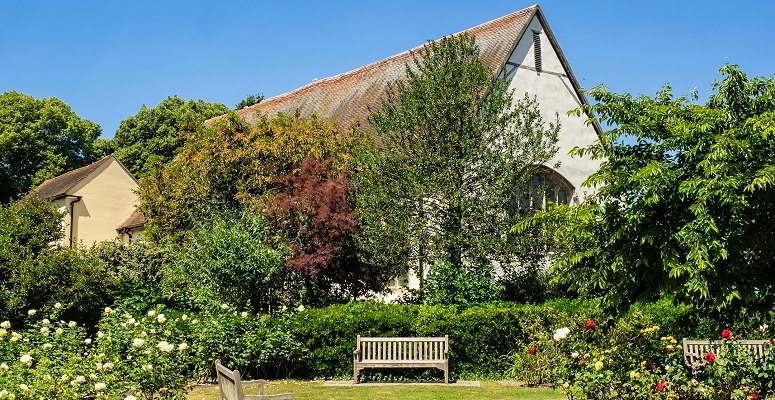 Volunteers who planted fruit trees in an Essex park have been left distraught following their destruction by vandals.

Apple, pear and cherry trees were planted last autumn in Priory Park in Southend-on-Sea as part of the local authority’s campaign to plant 1,000 trees over three years. Around 14 were destroyed by the vandals, The council have said they will at some point be replaced.

Local resident Ervin Ritok, who was involved in the planting, said: “I was devastated and completely heartbroken. Half of the trees had been snapped in half, the others were damaged or torn out. It’s such a shame. The planting season is over now, and doesn’t start again until the autumn. Nothing can be done until then.”

The trees were situated next to a play area in the park. Steve Moor, executive director of neighbourhoods and environment, said: “We are aware of damage caused by vandals to some of our fruit trees at Priory Park. Our arboriculture team are currently investigating this and will clear up any debris.

“It is extremely disappointing that vandals have attacked our trees because it ruins the enjoyment of the park for other people and delays new tree plantation. We will look to replant trees during winter of the next planting season.”

Carole Mulroney, councillor in charge of planning and environment, added: “It’s desperately sad that what was a good collaboration with community groups and a really worthwhile scheme enhancing our borough has been cruelly vandalised for no apparent reason than the opportunity for mayhem was there. I don’t understand the mindset and I feel for the volunteers and our officers who have seen their hard and dedication to improving our environment being so carelessly retreated.”