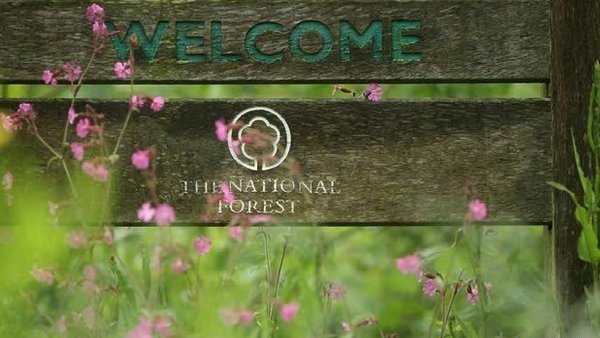 The National Forest in central England is set to become a charity, in a bid to access extra funding.

More than eight million trees have been planted on the 200-sq-mile (518-sq-km) site, in Leicestershire, Derbyshire and Staffordshire, since 1995.

The National Forest Company (NFC), which runs the project, said it would become a charitable company as part of a 10-year plan to “secure its future”.

It hopes to create more woodland and increase tourism and jobs.

The not-for-profit organisation is currently a non-departmental public body, supported by the Department for Environment, Food and Rural Affairs (Defra).

Sophie Churchill, chief executive of NFC, said: “We are a very small part of Defra. They sponsor us and make sure we are a national good example of forestry in action.

“What we want to do now, is run alongside that being a charity, so then we can also get funds that only charities can go for.

“While the government carries on supporting us for the next period where we’re still planting trees, at the same time we’ll be able to go to trusts, foundations and individuals who would be more likely to support us if we were a charity.”

Ms Churchill added over the next 10 years, the organisation would “focus more on looking after the woodlands…and securing it for future generations”.

In May, a new 75-mile (121km) walking trail opened after five years of preparation.

The National Forest Way uses public rights-of-way and some private land to take walkers from the National Memorial Arboretum in Staffordshire to Beacon Hill in Leicestershire.