Elm trees under threat from a deadly disease 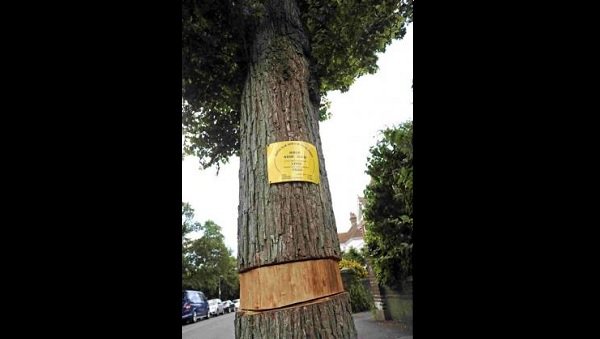 Elm trees in Brighton has succumbed to a deadly disease. The tree in Queens Park has contracted the deadly Dutch Elm virus and will be felled once nesting birds have left its branches.

The virus caused five elms in the Brighton and Hove area to be felled last year.

A spokesman for Brighton and Hove City Council, said: “This doesn’t indicate the city’s main elm collection is in any danger.

He said the council expects to lose 30 elms to the disease each year and “where possible these are replaced. Each year we plant around 300 trees and roughly half of these are elm species.”

Brighton has previously been recognised as having the largest collection of elm species and varieties in Britain. Plant Heritage awarded Brighton and Hove the status holder of the national elm collection in 1998.

The disease is caused by elm bark beetles which carry a fungus causing early death in elm trees.

Dutch elm disease wiped out 25 million elms across the UK in the 20th century.

The council spokesman added: “We would ask residents to be vigilant and report any yellowing patches or wilting areas on elm trees to 01273 292929 or Arboriculture@brighton-hove.gov.uk