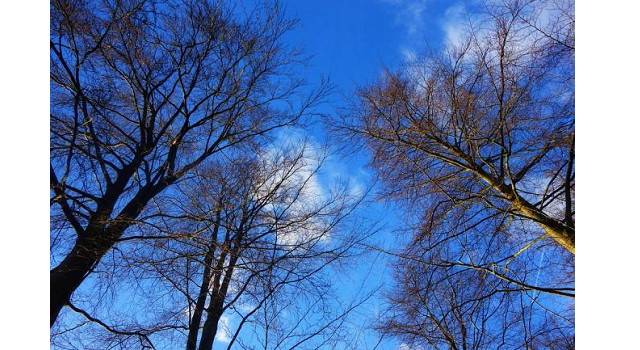 Dudley council has agreed to review its policy relating to tree maintenance after UKIP councillow Bill Etheridge, representative of Sedgley, put forward a motion asking for the public to have more say on the cutting back of “nuisance” trees.

The motion was submitted by UKIP’s Dudley group leader, Councillor Paul Brothwood due to cllr Etheridge other engagements.

Speaking at the meeting, cllr Brothwood said: “When you get elected, there are three major things you come across, potholes, badgers and trees – being a major one. Certainly in Sedgley there has been quite a serious problem.

“As local councillors we know more than council officers do about some of the local issues in our ward.

“When it comes to trees, what we’re not referring to here is any statutory powers that the council hold – for example tree preservation orders etcetera – that needs to be left as it is but we see this as an opportunity to devolve powers to the community forums.”

He continued: “This is an opportunity for us to try and devolve power, more locally and we thought trees are a good example of that, where residents and councillors know best, to see if there is some way we can get green care to pull their socks up and get issues sorted.”

Cllr Brothwood then read out the motion, which after minor amendments from the Conservatives, was passed by councillors.

He said: “Following feedback from residents and councillors we call for a review of the council’s policy relating to trees.

“This council calls for a review to be undertaken of the policies relating to nuisance trees and that a report on the results be submitted to the cabinet, including the options for taking account of local needs via elected councillors and residents and funding needs.

“Any proposals must be in line with a good risk management policy for the safety of residents and their property.”

Speaking after the meeting, cllr Etheridge said he was “delighted” that the council had carried the motion.

He said: “The feedback I get through the office has told me this is the number one complaint from residents in Dudley borough.

“Poorly maintained trees have been worrying residents, particularly during the winter storms.

“Whilst some greenery is lovely, other trees are a nuisance and it will be a benefit to local residents to be more involved through the community forums.”