Disraeli tree to be felled after being deemed ‘unsafe’ 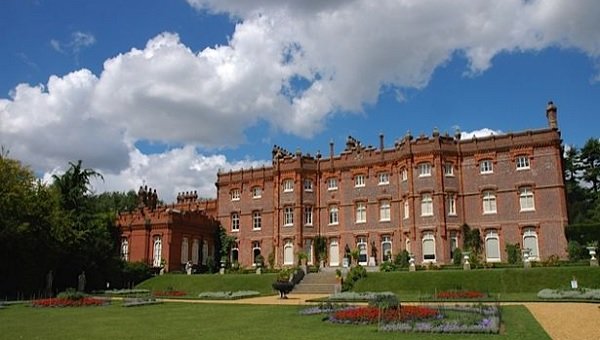 One of the last trees known to have been planted by the great Victorian Prime Minister Benjamin Disraeli in the gardens of his home at Hughenden Manor has been declared unsafe.

Disraeli was famously fond of planting trees, unlike his political opponent William Gladstone, who rather enjoyed cutting them down.

The tree, an enormous Cedar of Lebanon, is thought to have been grown from seeds brought home from Lebanon by Disraeli in the 1850s.

The huge tree was one of many specimen trees planted by Disraeli between 1848 when he bought the Hughenden Estate, and 1881 when he died there.

Measuring almost 100 feet high, and around 13 feet in girth, the towering tree is thought to be 160 years old.

But now it will be felled on April 15 after being deemed unsafe.

“In good conditions this tree could have lived for another 200 years, but this tree is now 85 per cent dead and as it’s in an area of Hughenden which is heavily used by visitors, we have no choice but to take it down.”

Gardeners and rangers at the National Trust recognise that trees don’t live for ever, and are well placed to plan ahead for this eventuality. “We knew the life of the tree was coming to an end, so we planted a new Cedar of Lebanon in 2013 in a better spot, and that is growing well,” said Steve.

Hughenden Manor will be closed to the public on April 15 when the felling takes place.

The National Trust staff and volunteers at Hughenden are planning to use the wood to create a lasting memorial to Disraeli and his wife, Mary-Anne, in the Manor.

Hughenden is open daily, 10am to 5pm.

Closed on April 15 for tree felling.