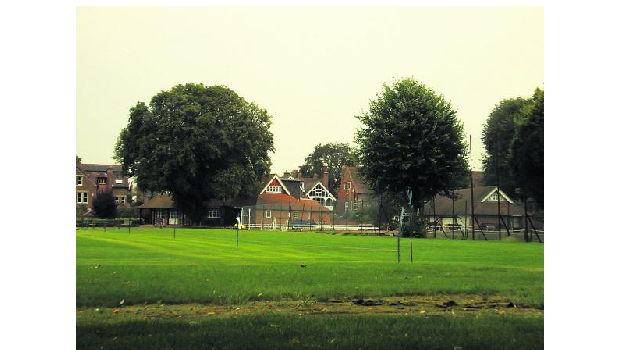 A college has apologised to residents in North Oxford for felling a 50-year-old tree without informing them or Oxford City Council first.

People living in Frenchay Road complained that St John’s College should not have cut down the “much-loved” 30-foot sycamore in its sports ground, off Woodstock Road, because of its prominence in the neighbourhood.

But college bursar Prof Andrew Parker said the work was necessary because the tree posed a risk to people using the tennis courts.

It was not protected by a tree preservation order (TPO).

He said: “There was no legal responsibility to consult the city council on this.

“The tree was on the border of our tennis courts and was making the playing surface uneven and dangerous for people using it.

“It was also causing movement on a nearby wall – the wall could be seen to be moving when it was windy.

“We took advice from a private tree specialist that it should be taken down. It was felt it was a hazard and so we took the necessary professional steps.

“The college is sorry about the loss of the tree from the neighbourhood and our estates manager has been in touch with residents about this matter.”

The tree was felled on July 30.

Frenchay Road resident Jim Campbell said in a letter to the Oxford Mail that the first time residents became aware of the decision to take it down was when they “heard the sound of sawing and grinding at the end of their back gardens”.

He said: “When we went to see what was happening we were told that a sycamore tree which we have known for many years was being felled.

“When we telephoned the college we learnt that the estates manager was on holiday and there was no one to speak for him, [so] we called the tree officer at the city council who went immediately to visit the site. Sadly by the time he arrived so many branches had been sawn off that he felt a preservation order would no longer be appropriate.”

Mr Campbell said it had been “an impressive tree… with a magnificent canopy that in winter and summer caught the first of the morning and the last of the evening sun.

“It sheltered our gardens against the north wind. It was a feature of this part of Oxford and added to the amenity value of all of us who live around the playing fields.

“To act without warning or consultation was both discourteous and precipitate.”

City councillor Elizabeth Wade, of St Margaret’s Road, said: “The tree was a magnificent 50-year-old sycamore and if residents had been consulted they would have told the college that.’’