Diseased trees causing a risk to road safety in Southend 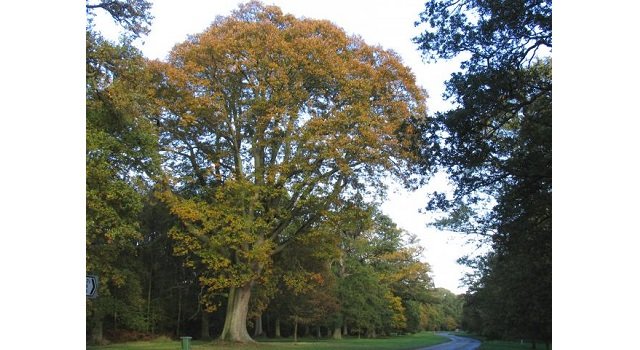 38 diseased trees are expected to be removed at a busy Southend junction which are at risk of falling onto passing pedestrians and motorists.

The Lombardy poplars, which run along the boundaries of council-owned land along the A127 and Rochford Road at the Bell Junction, are now expected to be removed in the new year.

Multiple objections were raised during a public consultation and the council’s development meeting including concerns over air pollution, wildlife and a concern over the potential loss of a hedge which gives privacy to nearby properties.

Other concerns included the replanting scheme which was felt to be inadequate, the possibility that travellers would use the area and the suggestion that the trees needed to be kept to combat air pollution, citing that more trees were needed, not less.

Speaking at the development meeting, an objector voiced his concerns. He said: “Why take down 38 trees when 17 are actually still surviving and doing their job. Obviously some of the trees will need to be removed if they are in a critical situation.”

Just under 10 years ago, one of the poplars next to Rochford Road partly collapsed onto the highway, narrowly avoiding the driver of a passing vehicle.

Ian Brown, a Parks Management Officer said: “Sadly there comes a time where the condition of a tree is such that you can no longer retain it, particularly the location they are in by the A127.

“We’ve inspected the trees to examine how secure they are and we have recognised a number of the trees cannot be saved.”

The plan is to remove the 38 diseased trees and replace them with 10 tulip trees and 10 Acer trees.

Carole Mulroney, a Lib Dem councillor added: “I’m concerned about air pollution as it is in the area, which I believe has been designated as an Air Quality Management area.

Council officers said air quality had formed part of the decision to replace the trees and large trees would be an advantage.

A condition was added to the application to replace the hedge in due course, subject to it being possible as the removal reduced nearby properties privacy.

The proposal was supported and it will now be up to the Head of Planning and Transport to grant consent.