Diseased street trees in Sheffield to be removed 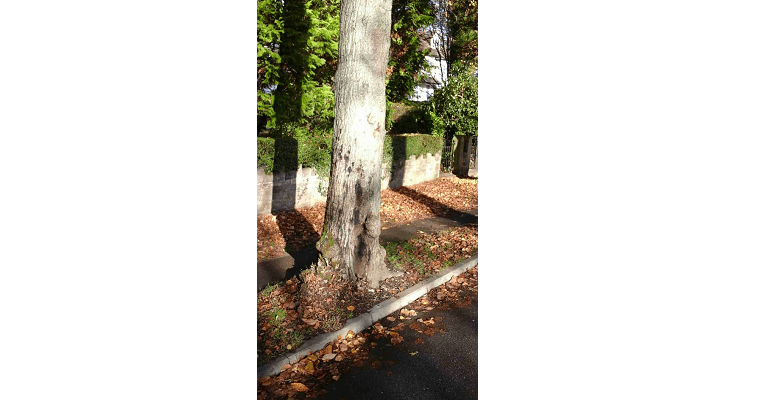 A small number of diseased street trees in Sheffield will need to be removed in coming weeks to restrict the spread of a potentially destructive disease called Phytophthora Plurivora.

Twenty lime trees on Whitley Wood Road were recently tested by Amey after displaying distinctive signs of disease which, if left, could have a devastating impact on nearby tree populations.

The presence of Phytophthora has now been confirmed in six trees by the Forestry Commission’s Tree Health Advisory and Diagnostic Service. Amey will continue to work proactively with them to determine the extent of the disease in neighbouring trees and agree the most suitable preventative measures.

Darren Butt, account director for Amey, Streets Ahead says: “I know many people will be concerned and saddened to hear that we need to remove a number of street trees. However, now that we have confirmation that Phytophthora is present, we must act to save not only other street trees in the vicinity, but also to restrict the potential spread to adjacent woodland.

“Phytophthora is a known disease which can be very destructive and whilst we are thankful that the species identified in Sheffield is not the most virulent, our focus has to be on minimising the risk of further infection.”

The six trees affected on Whitley Wood Road will be removed before the end of March.

Paul Brooke, chair of the Sheffield Tree Action Group (STAG): “We have always said that diseased trees that pose a risk, as in this case, should be removed. We have campaigned against the felling of healthy trees.”

He goes on to say: “When it’s clearly uncertain which trees may succumb to a disease like this, it’s vital to conserve all our healthy trees to ensure the best possible street tree canopy for citizens’ health and wellbeing.”

Further results from suspected affected street trees on Thornsett Road, Park Avenue and Endcliffe Grove Avenue are still being looked at by the Forestry Commission. It is possible that a number of these trees will also need to be removed.

Work to replant the diseased trees will be agreed once a thorough soil assessment has been completed.