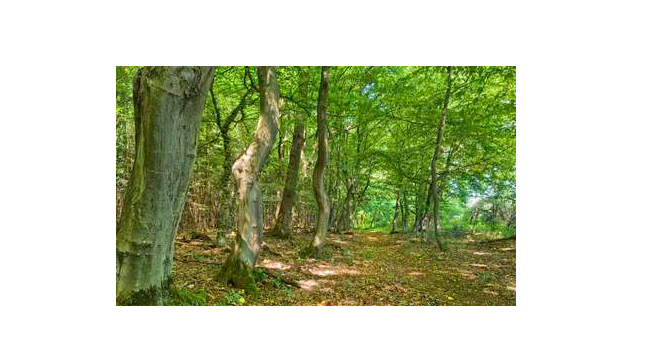 Thousands of ash trees in Craven are under threat with the arrival of a potentially fatal disease.

Ash dieback has been identified at 14 sites on the western fringes of North Yorkshire – and most are believed to be in Craven.

A spokesman for the Forestry Commission – which is leading the effort to contain the disease – said ash dieback had been found at 14 sites during follow-up surveys after cases were reported across the border in Lancashire.

He added: “It is too early to say how widespread it is. We will continue to monitor and survey the trees in the area and give advice to woodland owners.”

Ash dieback is caused by the fungus Chalara Fraxinea and is thought to be transmitted by the wind, insects and rain splash. It causes leaf loss and kills off the tree’s crown, often resulting in the death of the ash tree.

The disease is not harmful to people or animals.

It has already caused widespread damage to ash populations in continental Europe, including the estimated loss of between 60 and 90 per cent of Denmark’s ash trees.

“We will be working with the Forestry Commission and woodland owners to monitor the impact very closely.

“We will also be looking at options for minimising the impact on the landscape and biodiversity of the national park, including identifying suitable replacement species for trees which are lost.”

The Forestry Commission has said that affected trees are unlikely to be felled as they continue to provide an important habitat for wildlife.

“They have an important role in keeping a diverse landscape,” added the spokesman.

It is estimated that the national park has hundreds of thousands – perhaps even millions – of ash trees and the disease could irreversibly alter the character of local woodlands, which, in turn, would have a dramatic effect on the landscape.

Symptoms of ash dieback include bark lesions and healthy leaves turning brown (this is not to be confused with the usual seasonal colour change).

For further information, call the Chalara helpline on 08459 335577 or visit the Forestry Commission website forestry.gov.uk/chalara