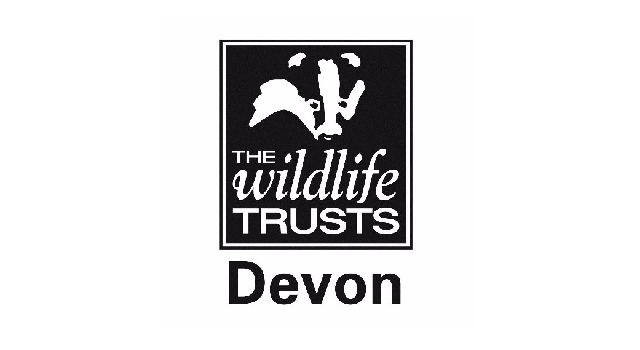 Work has started on efforts to protect Devon’s trees.

Charity Devon Wildlife Trust has started a programme of seed collection as part of an important national project to secure native species of trees and shrubs.

Part of the project has been taking place at Dunsford Nature Reserve in the Teign Valley.

The charity is undertaking the work as a partner in the UK National Tree Seed Project, which has been set up by the Royal Botanic Gardens, Kew’s Millennium Seed Bank, with funding from players of the People’s Postcode Lottery.

The Devon seeds are being gathered by staff and volunteers at Devon Wildlife Trust’s 49 nature reserves throughout the county.

Tree seeds collected as part of the project will be safely banked in the underground vaults of Kew’s Millennium Seed Bank, forming the UK’s first national collection of tree seeds.

These can then play a vital role in conservation work to protect UK trees and woodlands, including against pests and diseases such as ash dieback.

The collections, and associated data, will be available to researchers working on solutions to tackle the many threats facing the country’s woodlands.

Devon Wildlife Trust’s Andrew Warren has been one of the team who have done the seed collection work.

He explained: “We have been asked to gather sufficient seeds to provide researchers and conservationists with the opportunity of increasing education, scientific research and a greater understanding of the challenges facing UK forests.

“The project has also helped us focus on the amazing shapes, sizes and distribution of trees on our own nature reserves.

“Because we’ve had to seek out suitable trees of particular species it has meant going into half-forgotten and less accessible parts our nature reserves to find unfamiliar trees, rather than merely selecting a few well-known trees which live along the reserves’ more obvious paths and routes.”

Clare Trivedi, UK National Tree Seed Project coordinator at Kew Gardens, said: “Building up our seed collections of the nation’s favourite and most important tree species is a vital step in combating the multiplying pests and diseases which threaten to alter our landscape dramatically.

“We are delighted that Devon Wildlife Trust is supporting this project to help us ensure that seeds from across the UK are collected and conserved.”

The UK National Tree Seed Project launched in May 2013 with the aim of safeguarding genetically-diverse collections of UK native trees and shrubs.

The species target list takes into account factors such as conservation status, prevalence in the landscape and vulnerability to pests and diseases.

Devon Wildlife Trust’s Steve Hussey said: “As a charity working for the county’s wildlife we are very conscious of the great pride that people hold for particular local trees.

“Because of the great age that trees can live to they become store-houses for people’s memories and even for local folklore.

“The trees are, of course, also vital homes and food sources for local birds, insects, fungi and mammals.

“For these reasons they are priceless natural assets and we are very pleased to be doing our bit to preserve their distinctiveness for the future.”