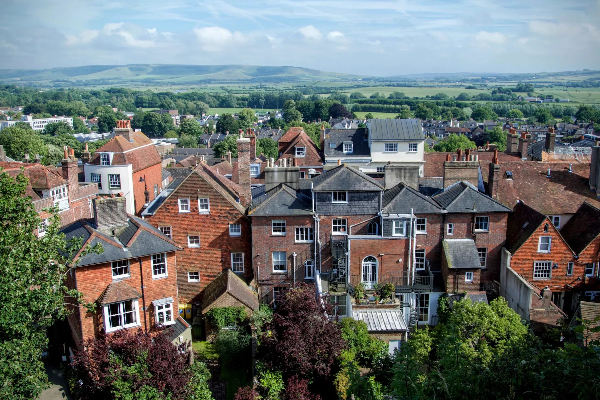 Developers will be required to plant “urban forests” that provide tree cover over a quarter of their new estates under pioneering plans.

Wycombe council in the Chilterns is to become the first in Britain to require developers to plant enough trees so their canopies to cover at least 25% of the land on any new estate – or risk being refused planning permission. If successful, it is seen as a model for councils nationwide.

Planners chose 25% because of research showing it is the “tipping point” between being classed as a poor rather than a leafier prosperous neighbourhood, using multiple indices of social deprivation.