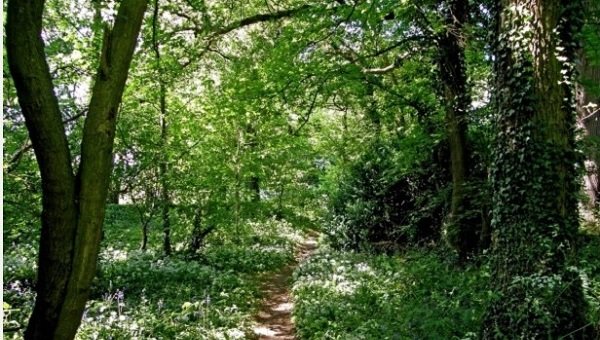 The company behind plans to develop woodland in Gowerton has batted away fears from residents that clearance work carried out might have breached a tree preservation order.

The householders want the site of the old Cefn Gorwydd colliery to remain a haven for nature. And they were alarmed when Cardiff-based property developers Urban Style Land workmen undertook clearance work last week.

“This land has a tree preservation order on most of the trees,” said residents’ spokeswoman Val Higgon.

“We all have a duty of care to look after, protect and care for the environment, especially protected woodlands.”

Fellow resident Mike Rowlands said there was also a public right of way on the land.

But Urban Style Land director Tim Holder insisted that there was no public right of way on the private land.

“There is a tree preservation order on part of the site, which we are absolutely well aware of,” he said.

And clearance work to brambles and hazels did not breach that, he said.

“It was totally the correct procedure on what is private land, and not community land,” said Mr Holder. “We informed the council of the work.”

The work was carried out ahead of a topographic survey on the levels of the site and the position of trees. He said the overgrown nature of the site meant there was no line of sight in place for the survey to be carried out.

A Swansea Council spokesman said: “We are looking into concerns raised by residents and discussing the matter with the landowner.”

The site has been identified as one for potential development in the local development plan, which is subject to a council consultation process.

The company eventually wants to build houses on seven acres of the site and, on the remaining nine, reclaim and manage the woodland, with a conservation area and an area for public use.