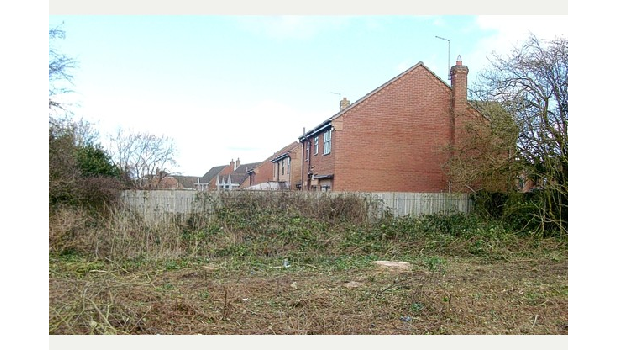 A developer has been prosecuted for felling protected trees despite repeated warnings from a district planning authority.

Edinburgh house builder Miller Homes was ordered to pay almost £10,000 in fines and costs after removing the four trees while preparing a site for development at the rear of St Faith Drive, in Coalville.

North West Leicestershire District Council took legal action against the company after the 30 year old trees – one ash and three hawthorn – were felled earlier this year.

A hearing at Leicester Magistrates’ Court was told when Miller Homes submitted plans to develop the land, the company included details about an existing Tree Preservation Order (TPO) on the land.

A legal representative for the council said that, when considering the application, it extended the protected area at the site, and created a TPO for the trees.

However, contrary to the order, Miller Homes went ahead and instructed contractors to clear the area, resulting in the four trees being felled, along with a number of other trees and vegetation.

A council spokesman said: “During the investigation, council officers interviewed the contractors acting on behalf of Miller Homes, who said they were given specific instructions about which trees to fell – this included the four protected trees.”

Miller Homes pleaded guilty to cutting down the trees, which were protected under the Town and Country Planning Act (1990), and the company was fined £8,000, ordered to pay costs of £1,463 and a £120 victim surcharge.

The council spokesman said it was the first time Miller Homes had been prosecuted with regard to TPOs, and the authority was now considering issuing a Tree Replacement Order, which would see the protected trees replaced by the developer.

Councillor Alison Smith, deputy leader of the council, said she hoped the case would send a clear message to other developers in the district to take “clear notice” of planning conditions.

She said: “We take breaches of preservation orders like this very seriously and will always seek to prosecute those responsible.

“The loss of these trees means less privacy for residents in the surrounding area, as well as the loss of habitats for the birds and wildlife – this is something we cannot allow to happen.

“Planning conditions are in place for good reasons.”

After the hearing, a spokesperson for Miller Homes said: “As a responsible company, we always aim to comply with our statutory obligations, therefore at no time did we intend to remove protected trees.

“This single, isolated incident was a genuine mistake which, in our view, occurred as a result of confusion during a longer than expected planning process for our Hugglescote development which saw the overlap of two tree protection orders implemented by the district council.

“We accept the court’s decision and we will ensure this is not repeated in the future.”

The council said Miller Homes was sent repeated letters in the run-up to the incident warning the company of the trees’ protected status.