Derby councillor defends chopping down of ‘beautiful’ tree near school 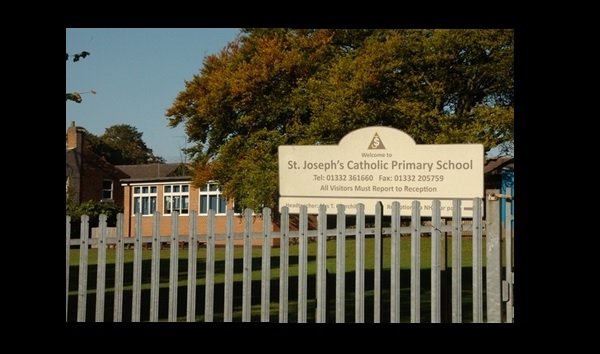 Derby City Council has denied a “beautiful” beech tree was chopped down to accommodate a new classroom.

Deputy leader Martin Rawson said the 50ft tree, in the grounds of St Joseph’s Catholic Primary School, was removed because it was dying.

Neighbour Heidi Greemer, of Mount Carmel Street, said she thought it was “suspicious” that the tree had gone around the same time a new classroom had been built near it.

But Mr Rawson said the tree had “declined significantly and was notably sparse”.

The tree was chopped down last week.