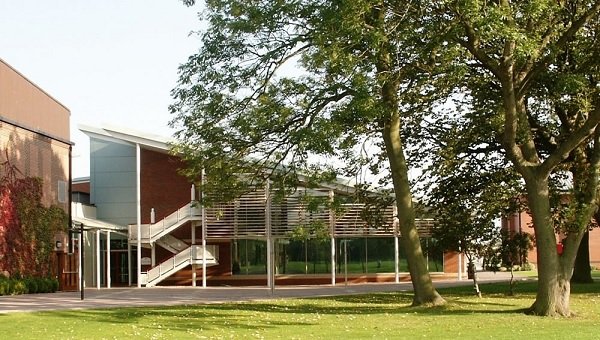 Residents are celebrating after an inspector overturned an appeal by an independent school to put a new access road through a row of mature trees.

Neighbours of Hymers College in Hull campaigned against the plans which would have seen a huge horse chestnut, believed to predate the school, felled and as many as a dozen others come down. The college appealed after Hull councillors went against planning officers’ recommendations and rejected the plans.

But now inspector William Fieldhouse has ruled that the “public benefits do not outweigh the harm that would be caused to the heritage assets.”

The school, established in 1893, and which has nearly 1000 students, said the new road off Sunny Bank would relieve congestion, which has been a long-standing issue, by taking traffic off the road.

The inspector agreed that it would cut congestion at the start and end of the school day, but found it would be “unlikely to lead to a significant reduction in the amount of traffic in the area.”

And he said the construction of the road, over the root zones of mature trees, “would pose a considerable threat to the health and survival of some of the other nearby trees.”

Planting more new trees than would be lost would “provide some compensation in the future but not recreate the environment that currently exists,” he added.

“We are pleased to win against such a powerful voice.

“We didn’t want to see the destruction of a conservation area in an inner city setting, the magnificent canopies of old and mature trees being destroyed.”

Resident Mike Chilton, who has lived on the street since 1967, said: “Throughout the seasons they are a constant source of joy, no matter what the time of year.

“I think they are uplifting; they sustain people in the street.

“They are profoundly life enhancing.”