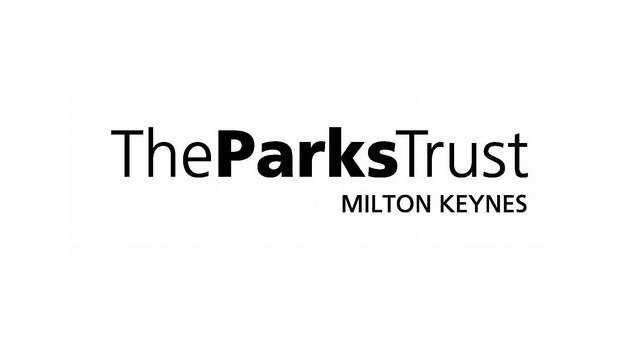 Chalara dieback is a potentially fatal fungal disease that affects ash trees and has been found in the local area. 65 per cent of trees in MK are ash. Chalara causes leaf loss, crown dieback and bark lesions in affected trees – once a tree is infected the disease is usually fatal, although complete death in a mature tree can take some years.

Symptoms of the disease were seen in the early autumn on young sapling ash in Linford Wood, and in the west of the city on the Shenley/Whaddon Road and also on the Swan’s Way bridle route at Kingsmead.

Samples from each site were sent to the Forestry Commission for testing and unfortunately confirmed positive. It is highly likely the disease is elsewhere in the city and the Parks Trust continues to monitor its sites for further outbreaks, but it will be next year’s growing season when affected trees will be more clearly identified. Chalara was initially reported in Buckinghamshire in 2012, the first time it had appeared in the UK. The county is categorised as being at high risk for the disease due to the amount of ash found in the area.

Rob Riekie from the Parks Trust, said: “While the confirmation that Chalara has spread to our trees is unfortunate, it is not a surprise and we have been preparing for the arrival of this disease to Milton Keynes for the last few years.

“We have already considered and initiated a serious of actions which we believe will counter and help reduce the effects of the disease.” This has included favouring the retention of other species over ash during annual thinning works, while leaving a diversity of species in worked areas and collecting oak acorns over the last two autumns, with seedlings then propagated.

The first batch of oak trees are now due be planted out in the woodlands next winter, which will help to fill the gap left by any ash trees that die and need to be removed. However, even if an ash tree does catch the disease and it proves fatal, this does not necessarily mean it will be removed as dying trees of size offer increased habitat value to invertebrates, including beetles. The Parks Trust will need to look at this on a case by case means, as it also needs to consider the health and safety of the park users and its neighbours.

Rob added: “It has always been our aim to maintain a diverse tree plantation across our plantations and we will continue this moving forward.

“Avoiding mono-cultures will not only aid us against the effect of Chalara, but other tree diseases as well. “The measures we have taken, and our ongoing communication with the Forestry Commission and DEFRA, will ensure Milton Keynes’ forests and green spaces continue to feature beautiful trees for decades to come.”