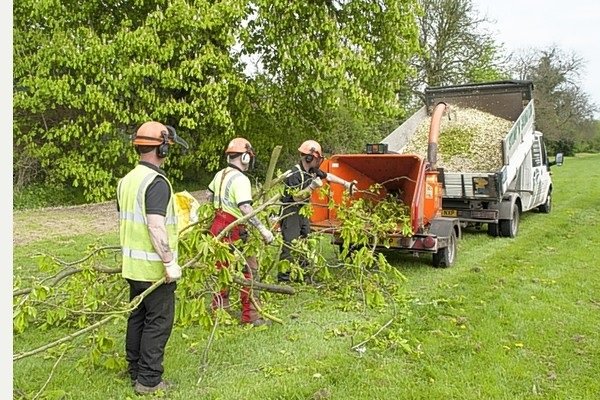 DISEASE-ridden trees are in Nuneaton are finally being felled. As reported in the News, several horse chestnuts in Coronation Walk in Weddington were found to have canker.

Nuneaton and Bedworth Borough Council’s parks and countryside team started work to fell them several weeks ago but were only able to two before bad weather struck.

It is the latest in what has been a cull of trees across the town due to canker, which can spread rapidly and deteriorate the tree.

The decision was made by the borough council to fell the affected trees because of the dangers posed to passers-by.

Dangerous trees have so far been removed in Croft Road, Stockingford and Golf Drive in Whitestone, and now in Weddington.

Councillor Ian Lloyd, cabinet member for leisure, which includes parks, at the Town Hall said: “A number of horse chestnut trees in Coronation Walk, Weddington, were diseased which caused them to become a direct danger to the public.

“The trees were affected by canker which caused a lot of deadwood and after inspection it was deemed necessary to fell them.”