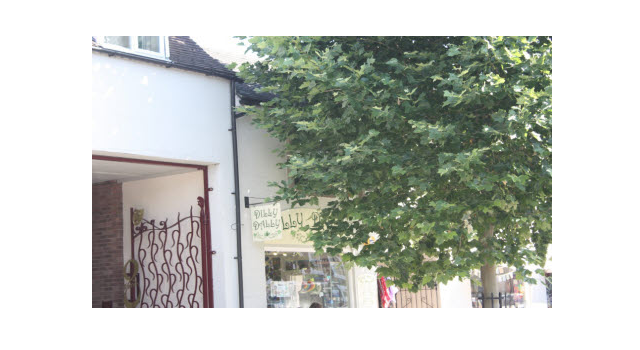 Overgrown trees in Pershore town centre could be removed and replaced as soon as next month, the Observer can report.

The potential conclusion to the saga was revealed at a meeting of Pershore Town Council last Thursday (September 11) by former town mayor Coun Charles Tucker.

Speaking on behalf of the absent Coun Liz Tucker, he said the trees could be cut down in October or January next year at the latest following discussions with Worcestershire County Council’s Highways officers.

But any chance of cutting the trees down immediately have been scrapped as Wychavon District Council officers require formal notification as the trees are located within the Pershore Conservation Area.

and investigate the problem.

situation as soon as possible by replacing the trees at the earliest available opportunity.

Jim Burgin, heritage manager at Wychavon District Council, said: “We haven’t received a formal notification for the removal of trees in Broad Street in Pershore, but we are aware of proposals by Worcestershire County Council to carry out works to

address a range of reported problems including root damage to the paving surface and overshadowing to properties.

“As the trees are within the Pershore Conservation Area, we require six weeks notification of the intention to carry out any

works to the trees in question.

A Worcestershire County Council spokeswoman told the Observer the county council were set to meet with Wychavon officers in the near future to discuss the situation.