Council only replaced fraction of trees in Hertfordshire last year 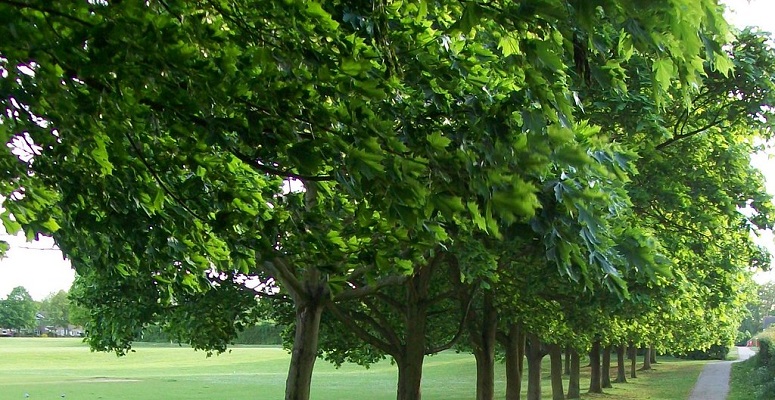 The county council felled or removed 1194 trees from verges or streets in 2019/20. Despite a council commitment to replace them, this happened in only 350 cases.

Data from the year before shows, 308 of the 461 trees that had been felled by the county council were replaced; two out of three.

A motion has been submitted calling for the council to consider planting TWO trees for every one that’s removed.

“The county council regularly removes trees due to damage to the road and pavements or because they are diseased, but seems to have no clear policy about replacements. Often when trees are removed the tree pits are just left as holes in the footway.

At the very least we should be replanting trees that are removed and should go further by planting at least two for each one removed.”

The Liberal Democrat motion was not debated by the full council, but will be considered by the council’s highways and environment cabinet panel.

In the written answer to Giles-Medhurst’s question executive member for highways and environment Phil Bibby said that the highways service endeavours to replace trees that have been removed or felled, with appropriate species and in apropriate locations.

However he said that this replacement was subject to affordability, maintainability and sustainability.

He highlighted tree-planting that was being undertaken as part of the A120 Little Hadham Bypass scheme.

And he said that under the current contract more than 10,000 trees had been planted – with plans for a further 39,000.
Across the wider council Bibby pointed to 4000 trees that had been planted by the council’s rural estates service in London Colney, in 2017.

And he pointed to plans to plant 37,000 new trees near Potters Bar, that – he said – are currently being finalised.
There are, it was said, around 196,000 trees on the county’s highways – 99,000 of which are managed and maintained by the county council.

The remaining highways trees in the county are managed and maintained locally by districts and borough councils.