Borough council to fell trees in Hatfield after concerns 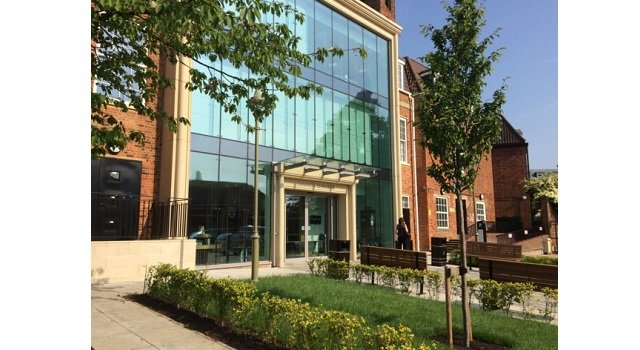 Welwyn Hatfield Council is set to chop down some trees in Hatfield following concerns raised by residents.

A spokeswoman said: “Market Place will soon be a brighter and more open space for town centre residents, shoppers and businesses, as work begins to remove four trees.

“It follows concerns raised by the community about their safety and feelings of vulnerability, particularly at night, around Market Place.”

The work has also been recommended by the Community Safety Partnership and borough’s Joint Agency Group, including the police and voluntary sector, to improve visibility and remove blind spots which can be prone to attracting antisocial behaviour.

“Taking out three large London Planes and one Cherry tree will open the space to make it lighter, improve sightlines, and help the area feel more welcoming for all,” the spokeswoman added.

Cllr Roger Trigg said: “The community should feel safe and confident in their town centre. People have told us they don’t always feel secure in Market Place, and these trees are blocking visibility, which doesn’t help with that perception.

“That said, we do recognise the important role of trees and greenery, even more so in this kind of shopping environment, and have made sure we keep as many as we can to maintain an attractive and pleasant space for all the community.”

Work is expected to start during the week of January 23.

The trees and stumps will be removed and the area fully repaved and restored, and all work is expected to be completed by mid-February.