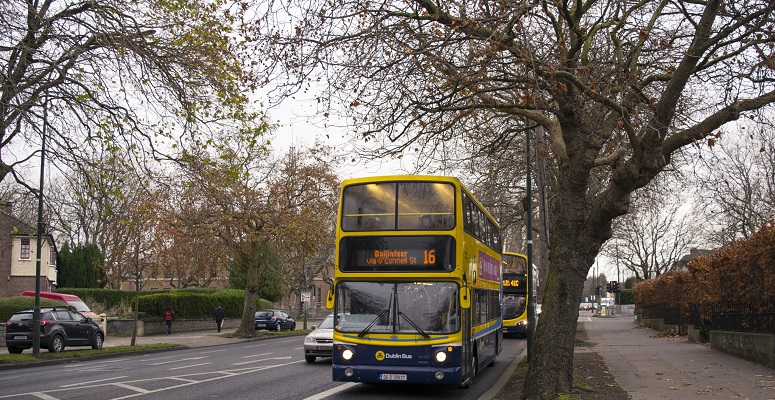 The chief executive of Dublin City Council Owen Keegan has come under fire after after saying he would like to cut down every roadside tree in the city to stop people who trip over their roots from suing the authority, the Independent reported.

He is reported saying:
“Personally I would cut every roadside tree. I’d just cut them down because people keep tripping over them.

“A lot of the trees planted here many years ago are totally inappropriate for the current liability environment, the roots grow very rapidly, they come up and crack the pavement and cause trip hazards but no one deals with it.”

He then continued to say: “People want trees and yet if there is any adverse outcome as a consequence of trees they want to be able to claim. It is a real difficulty.”

His comments were quickly criticised by councillors – who pointed out the city has already pledged to plant more trees by 2024.

Referencing the Dublin agreement, the council’s statement of intent which includes the planting of 100,000 trees over the next five years, city Councillor Donna Cooney said: “We will protect our 60,000 plus roadside trees and plant 100,000 more – pavements can be fixed without axing trees.

Adding that such a policy would be implemented “over our dead bodies”, she wrote: “Thankfully Dubliners have emotional attachment to trees”.

Green party councillor for Cork and former senator Dan Boyle added that it was a “horrible attitude but [an] oddly honest sentiment that I believe is held by every local authority chief executive in Ireland”.