COP26 sees countries pledge global declaration on forests – but what does this mean to the UK? 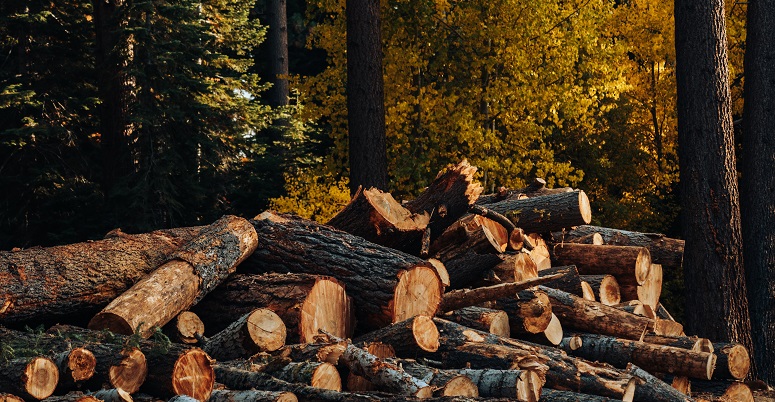 Countries have pledged to end deforestation by 2030 and while the Woodland Trust, the UK’s largest woodland conservation charity supports this, it warns global action must begin at home – right now.

In the last few days, young people representing several national bodies – including the Woodland Trust, Raleigh International and Students for Trees – sent a powerful message to Prime Minister Boris Johnson. It came with a plea: “we are doing everything we can to limit warming below 1.5°C to protect our future. But we can only do so much – we need our leaders to do more.” Young people will also be planting trees on Saturday at the site of the new Young People’s Forest. Read the full letter here.

As Adam Cormack, head of campaigning at the Woodland Trust points out – the UK has one of lowest levels of tree cover in Europe at 13% and globally ranks 136th out of 189 countries – measured by the area of tree cover.

He said: “Over thousands of years the UK has been deforested by successive governments. Fragments remain of the ancient woodland that once covered much of the UK and trees outside woods have diminished considerably.

“Our Woodland Trust’s State of Woods and Trees report shows that tree cover in the UK is slowly increasing after a very long-term trend of decline. The felling of whole forests rarely happens in the UK other than for the purposes of producing timber (which we need). There are some exceptions – there are areas of ancient woodland that have been cleared to make way for HS2 and roads and other national infrastructure projects. Improvements to planning rules have reduced woodland loss, but woodland wildlife is still declining and communities are still losing valuable trees they care about.”

So where are we losing trees and woodland and what can the Government do about it? Here are some suggestions.

Literally irreplaceable, our oldest woods and trees are still suffering ‘slow motion deforestation’. Every year the resource shrinks a bit as a range of compounding threats put increasing pressure on the trees, soil and wildlife that remain. The west coast of the UK is the natural habitat for a very special type of ancient woodland – temperate rainforest. However, the vast majority has been cleared, leaving around 20% of what could be there.

Individual trees in the countryside are vulnerable to a range of threats. Woodland Trust research shows that 50% of trees outside woods in East Anglian claylands have disappeared in the past 150 years. The hardest hit are in-field trees which have often been cleared to make way for modern farming machinery.

We urgently need better data but studies suggest that urban areas may be facing deforestation. A study of Welsh towns and cities shows 7,000 mature trees were lost between 2012-16. Loopholes in planning policy enable developers to fell trees before development with little penalties.

There is virtually no protection for woodland which is less than 400 years old (in England). Woodland older than this is classified as ‘ancient’ and offered some protection through the planning system. But a wood that is 300 years old gets no more protection than one that is 10 years old.

“While the situation is stark, COP26 and indeed the declaration gives us chance to look at the state of our trees and woods as a whole. It is clear more trees are needed – we have pledged to plant 50 million trees by 2025 but we’re looking at much more than this too. It’s about how and where we plant trees to link up habitats to make them more resilient for the future – and protect what we have.”

View the Woodland Trust’s State of Woods and Trees report.