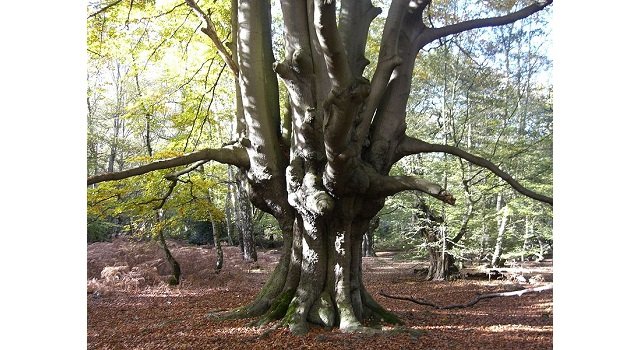 Conservationists have pledged to protect the UK’s ancient trees during a summit in Epping Forest.

The Ancient Tree Forum held its annual summer conference in the forest this week, where experts discussed how to save trees across the country.

The City of London Corporation, which runs Epping Forest, also signed a declaration alongside experts to promote conservation and encourage others to do the same.

Philip Woodhouse, chairman of the Epping Forest Management Committee, said: “The conference was a great success and it was an excellent opportunity to discuss the health and well-being of these hugely important trees.

“The timing of the signing of the declaration couldn’t be better because the City of London Corporation is celebrating the 800th anniversary of the Forest Charter this year.

“This Charter protected ancient rights of ordinary citizens in the Forest, which helped to maintain the ancient trees for centuries and eventually ensured the survival of the Forest in the 19th Century, when the City of London stepped in to save it for the nation.

“The Epping Forest and Commons Committee are planning a float at the Lord Mayor’s show to further raise awareness of the Forest Charter and the trees.”

It is home to 55,000 ancient trees with some beeches thought to have been growing in the area since Anglo-Saxon times making them some of the oldest living plants in Europe.

Some of its trees first sprouted when Magna Carta and the Forest charter were signed in 1215 and 1217 respectively.

The Reformation, Spanish Armada, English Civil War and two World Wars have also come and gone in their lifetimes.

The City of London Corporation manages 11,000 acres of green space across London and the south east of England, including Epping Forest, Hampstead Heath and Burnham Beeches.