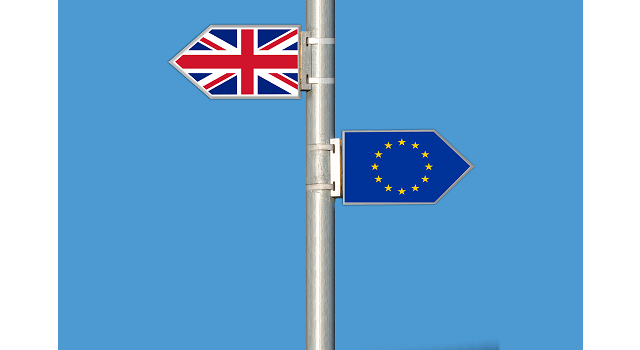 Confor has welcomed moves by the UK Government that will put forestry right at the heart of discussions about Brexit, giving the sector equal status to farming and fisheries.

A ministerial meeting of the Department of Environment, Food and Rural Affairs and the devolved administrations agreed to establish a separate working group on forestry to discuss the implications of Brexit for the sector.

Stuart Goodall, Confor’s Chief Executive, said: “This decision gives forestry a central role in the most significant political and economic negotiation of our generation. It is a major breakthrough in Confor’s efforts to ensure that forestry is not, and never will be, the forgotten F-word.”

Forestry was previously included in the discussions of the other short-life working groups: marine matters and fisheries; farming and food; environment; animal and plant health; and legislation.

The meeting of Defra and the devolved administrations on 20 April, agreed to set up two new working groups – one on forestry and another on trade.

Scotland’s Cabinet Secretary for Rural Economy & Connectivity, Fergus Ewing, favoured a separate group for forestry – and has informed the relevant Scottish Parliament committees of the agreement that a new group will be created.

In a letter to Graeme Dey, Convener of the Environment, Climate Change & Land Reform Committee and Edward Mountain, Convener of the Rural Economy & Connectivity Committee, Mr Ewing wrote: “The meeting provided an opportunity to hear case studies from each administration highlighting the complexity of product supply chains, trade flows and the potential ways they might be affected by the UK leaving the EU.

“In the context of the future work programme over the coming months, the four administrations discussed the structures required to take forward this work and agreed to set up two additional groups on forestry and trade.”

The meeting was attended by Mr Ewing, as well as George Eustice, then the UK Government’s Minister of State for Farming, Fisheries and Food (before the election period kicked in), as well as representatives from the Welsh Assembly and Northern Ireland Executive.

The group will meet again at the end of June, following the UK General Election.

Stuart Goodall added: “Confor has constantly stressed that the sector employs 80,000 people across the UK and delivers £2 billion in annual economic value. Having a separate working group to consider the implications of Brexit for the forestry sector across the whole of the UK is a very significant win.”