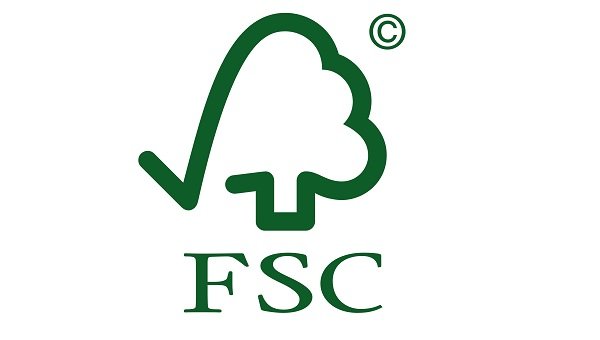 In an unprecedented change of mind, FSC International has listened to widespread opposition and agreed to revisit its recent decision to refuse to extend a derogation on the use of Warfarin for the control of grey squirrels in the UK.

Less than three weeks ago FSC International’s Pesticide committee took the surprise decision not to extend the derogation for using Warfarin, despite pressure from Confor, the Woodland Trust, Small Woods Association and the European Squirrel Initiative, all of whom insisted that warfarin should be retained in the fight to protect red squirrels and limit the spread of grey squirrels .

FSC International has now stated that, “In the light of the information and feedback received in the last days, the Pesticides Committee met yesterday and agreed to reassess the renewal application for the use of Warfarin in UK. The committee will come back to the certification bodies that submitted the application once a final decision is adopted.”

Andrew Heald, Confor’s technical adviser gave a strong welcome to this decision and, in particular, praised the hard work of Larissa Chambers of the Soil Association, who had helped represent the UK forestry sector in the original application and who approached FSC International to seek a review.

Andrew explained, “Confor had received a great number of complaints from members about this decision, many of whom felt that the loss of Warfarin would undermine any reason for retaining FSC certification.

“Confor challenged FSC in robust terms on the decision, repeating the concern from many UK forest managers about the impact of grey squirrels on native deciduous trees, and asking for the scientific evidence for banning Warfarin.”

At that meeting Mr Paterson explained that he was considering a new strategy whereby support for new tree planting was tied to proper squirrel control:

“A key part of this control has been the use of Warfarin by trained operators using carefully designed hoppers to control grey squirrels. This has been particularly successful in lowland broadleaved woodlands where grey squirrels can cause considerable damage.”

For now, UK Foresters can continue to use Warfarin in certified woodlands. FSC has given no timeline on when they would meet again to formally reassess their decision.