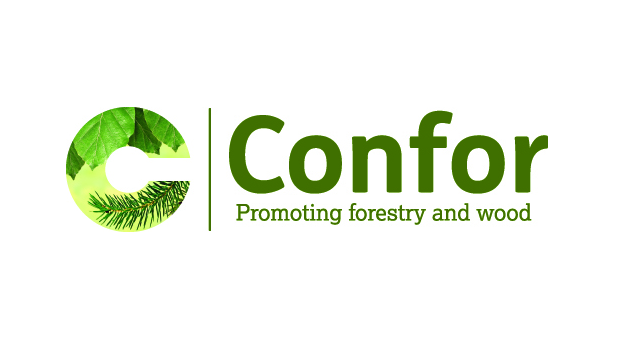 In response to a request for comment from the Sunday Herald, Confor Chief Executive Stuart Goodall said: “Sitka spruce is a mainstay of Scotland’s forestry and wood processing industry, which is worth £1 billion annually to the economy and supports more than 25,000 jobs. Therefore, we take this news very seriously, and are working closely with Forestry Commission Scotland and Forest Research.

“However, one of the main attributes of Sitka spruce is its historic resilience to pests and diseases, as well as its ability to thrive in a variety of soils.  It is well-known that Sitka spruce can be affected by P. ramorum, but we are reassured by past experience – and by the positive view of Forest Research experts – that the impact is very likely to be localised and minimal, due to Sitka’s natural resistance.”

It is stated that the Sitka were in the vicinity of infected larch, and were likely to have already been in poor health due to climatic impacts and poor soils.

Similar findings were found on in Northern Ireland, Wales and Kintyre in isolated events several years ago, though none have shown any sign of disease progression in to neighbouring spruce trees.

Forest Research states that the likelihood of the disease mutating so other species sporulate to the same degree as larch is extremely unlikely. To help slow the spread of the impact of the disease and reduce the opportunity for the pathogen to mutate, the strategy will be to remove the infected material quickly.

All our major conifer species have been exposed to P. ramorum within the management zone for a number of years, and only larch has been significantly impacted.  Furthermore, as larch is our only common species of softwood that sheds all its needles annually, and it is believed that the greatest sporulation occurs in the period shortly before the needles are shed, it is likely to be the only species that will become a significant sporulating host.