Concerns over impact of new piggery on ancient woodland 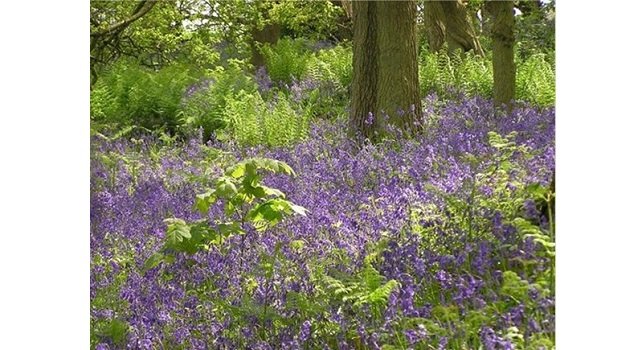 The Woodland Trust has raised strong concerns about the impact of 4,000 pigs being housed in a ‘piggery’ proposed by a landowner near the charity’s Ragpath Wood west of Durham.

The conservation charity has submitted an objection to Durham County Council following a report which highlights dangerously high potential ammonia and nitrogen emissions, which would affect over six hectares of the ancient woodland, home to bluebells and wood anemones.

The applicant has clarified in its Environmental Statement that approximately 6.6 hectares of ancient woodland will be subject to ammonia concentrations in exceedance of 100% of the precautionary ‘Critical Level’, and that 2.3 hectares of the ancient woodland will be subjected to nitrogen concentrations in excess of the ‘Critical Load’.

Woodland Trust site manager Richard Wilson, said: “Ragpath Wood forms part of a local nature walk and is well used by visitors, so the thought of their senses being assaulted by a huge pig finishing unit is unpleasant.

“More importantly there is a real risk of ammonia and nitrogen pollution causing lasting damage to the unique ancient woodland and its soils which no buffering or mitigation can allow for.”

Field surveys have shown that increased nitrogen levels in woodland can lead to a greater abundance of nitrogen loving species which subsequently will out-compete many characteristic ancient woodland plants.

The charity recently submitted its response to Government’s housing white paper which highlighted the value of ancient woodland like Ragpath Wood. The Trust is calling for changes to planning policy to ensure ancient woods are only subject to possible development in ‘wholly exceptional’ circumstances. Over 15,000 people supported the charity’s call.

The council is expected to make a decision later in the year. For more information about the Woodland Trust’s campaigns visit www.woodlandtrust.org.uk/campaigning