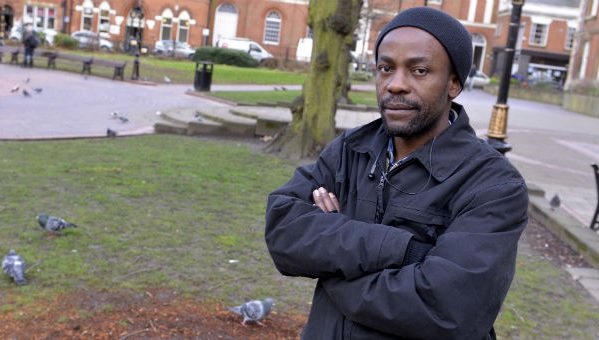 Concerns have been raised about trees being cut down as part of a £100,000 revamp of Leicester’s Town Hall Square.

Leicester City Council have recently removed a dozen plum and cherry trees from the public space.

Officials say they were diseased and are due to be replaced but their felling prompted an online petition.

Ambrose Musiyawa started the petition because he felt the council had not consulted people properly before chopping the trees down.

He said: “I this will encourage Leicester City Council to show some consideration, exercise restraint and scale back its tree cutting exercise.

“I am concerned that Leicester City Council is cutting down trees without proper consultation and without giving proper notice of its intentions.

“The council also seems to be paying no attention to the history of spaces nor to the value communities attach to these spaces.

“ It is also not exploring alternatives.

“Hopefully, if the petition gets enough signatures, this will encourage the council to change its ways.

“Over the years there have been a lot of campaigns in Town Hall Square.

“Those trees witnessed all that effort. They were special and there was little wrong with them.”

A Leicester City Council spokesperson said: “The old ornamental plum and cherry trees were diseased, in poor condition and coming to the end of their life.

“These have been removed to make way for healthy new trees.

“Five new beech trees will be planted in a line opposite the Town Hall.

“Two snowy mespilus trees will also be planted, with their white flowers, purple fruit and autumn foliage bringing year-round colour to the square.

“The new scheme will enhance the formal layout of the Victorian square, with fresh planting around the base of the new trees providing year-round colour and interest.

“The work is part of a £100,000 project to give Town Hall Square a much-needed makeover, which will also see its benches refurbished.”

The petition has been signed by some 50 people.

It can be found at https://www.change.org/p/leicester-city-council-ap…