Computer learns to ‘identify’ trees alongside roads, water and cities 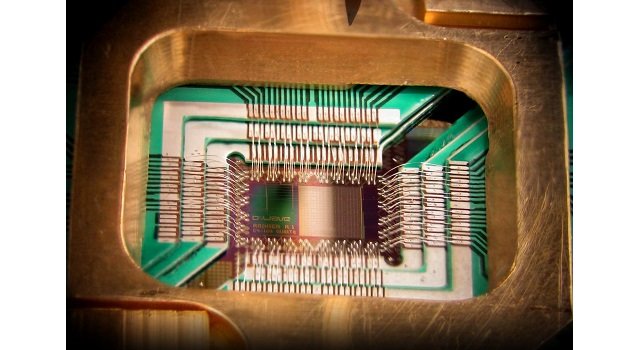 A Quantum computer has learned to ‘see’ trees. The breakthrough marks an important step on the road towards computers that can actually visualise physical objects in a similar way to living creatures.

A team from St. Mary’s College, Moraga, California, used a D-Wave 2X computer, similar to the type owned jointly by Google and NASA, containing 1152 qubits but which has since been upgraded to an even more powerful version.

Science reports, that the computer was fed hundreds of NASA satellite images of California, which it then tried to identify as trees, as opposed to roads, water, cities etc.

The computer looked at features such as hue, reflection, colour saturation, shadow and so forth, in order to make a decision on what was a tree. The researchers would then tell the D-Wave if she was right or wrong allowing her to learn from the experience and get it right next time.

With a few manual tweaks to the algorithm, the computer was soon able to recognise trees.

This technique can be perfected far quicker on Quantum machines as they don’t rely on the linear concept of zeros and ones to make their calculations, but rather the abstract, subatomic concept of data simultaneously being a zero and a one.