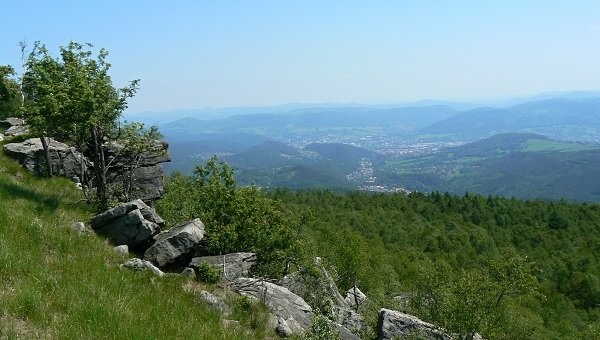 Forests managed and controlled by local and indigenous communities are healthier, with lower deforestation rates, therefore helping reducing the amount of carbon dioxide (CO2) in the atmosphere, a new report has found.

The study by the World Resource Institute and the Rights and Resources Initiative looked at forests in 14 developing countries and found that their status is significantly improved where they are managed by local dwellers.

Where people are in control, the amount of forest cleared for agriculture or mining is significantly lower, with deforestation rates in Guatemala and Brazil being 20 and 11 times lower than in areas not controlled by locals.

In terms of benefits to the climate, community forests are much more carbon-rich, which means they help mitigating the effects of climate change by capturing CO2 from the atmosphere.

However, the report argues that more protection to indigenous communities is needed, as they can easily be turned away by governments and the industry because they do not ‘legally’ own forests.

While in some countries movements for land rights are strong, elsewhere – for instance in some African nations – locals are more exposed to the risk of being displaced from forests in favour of the logging or mining industry.

The report says, “Governments should refrain from undermining community forest rights by allocating mining, gas, and oil concessions over community forests. Without active protection, communities face the loss of the forests that they depend on for their livelihoods, food, and culture.

A recent separate study estimated the value of the carbon stored in the world’s forests to be around £2.77 trillion.