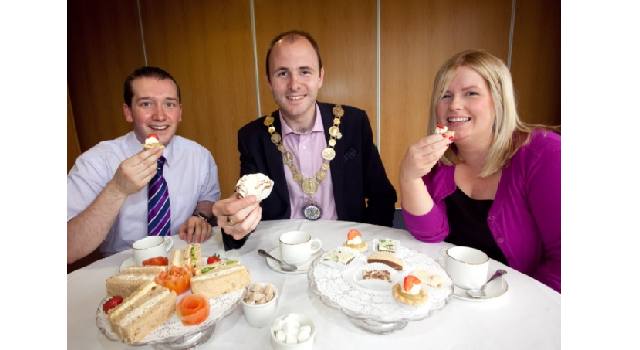 Tree planting ceremonies are to take place across the borough on September 9 to mark a milestone in the history on the British monarchy.

The previous record was held by her great-grandmother Queen Victoria who was on the throne for 63 years and seven months.

At Monday night’s meeting of ABC Council, it was agreed to mark the occasion by planting trees in Craigavon, Armagh and Banbridge and to collate and log for future generations Her Majesty’s visits to the three council areas.

DUP Alderman Carla Lockhart, who proposed the commemoration, said, It would be remiss of this council not to mark this occasion in a fitting way. I want this council to send our hearty congratulations and well wishes as she continues to serve this kingdom in the dignified way she has for over 63 years.

“I would describe her service as unwavering devotion to duty and whilst she has witnessed turbulent social change she has remained steadfast in her service to the people.”

Meanwhile, free tickets for two tea parties organised by Lord Mayor Darryn Causby to mark the royal occasion have been snapped up already.

The Mayor said the uptake was so great that the council had to add another 250 tickets to the 500 originally planned.

All those attending will receive special monarchy medals,

Queen Elizabeth came to the throne when she was 25 years of age.