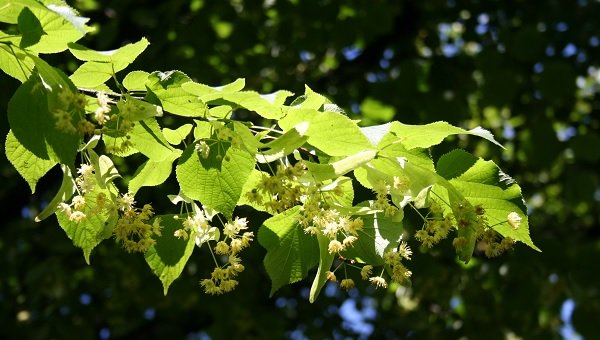 An Oxford college’s attempts to cut down two lime trees as part of a major development have been rejected by a Government planning inspector.

Lady Margaret Hall was given permission by Oxford City Council in 2007 to build 105 new study rooms at its Norham Gardens campus in North Oxford.

But a condition said a landscape plan had to be submitted “in the interests of visual amenity” before part of the site could be developed.

The landscape plan the college submitted, which involved replacing two lime trees near its main entrance with four beech trees, was rejected by city councillors and the case went to a Government planning inspector. Jeremy Sargent, who threw out the college appeal, said in his ruling that the limes “make a valued contribution to the conservation area’s treescape” and that “the geometric layout of the beech trees would be at odds with the more informal arrangement of the limes”.

The college has already started construction work. Bursar Bart Ashton said: “The building work won’t be completed until the second half of 2015, so I hope that we can agree a new landscape plan by then.”