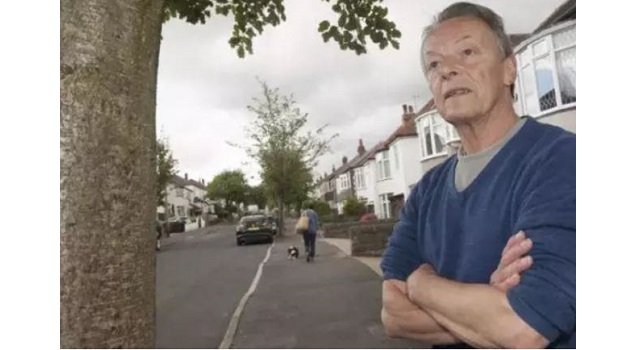 They want orders stopping people taking “unlawful direct action” preventing the “lawful” felling of roadside trees. Mr Justice Males, who analysed evidence at a trial in Leeds a few weeks ago, is scheduled to deliver a ruling in London today.

The tree-felling programme has been criticised by former deputy prime minister Nick Clegg, when he was a Sheffield Lib Dem MP, and Conservative Environment Secretary Michael Gove.

Council bosses say the programme is essential if Sheffield’s 36,000 street trees are to be managed for future generations.

They say trees earmarked for felling are dying or diseased, or pose dangers.

But protesters disagree and regular protests have been staged as contractors have removed hundreds of roadside trees.

Sheffield City Council has asked for orders barring three named people – including one of its own Green Party councillors – and “persons unknown” from “continuing to take unlawful direct action” or from encouraging others to direct action.

Last year, Mr Dillner – a retired actor and founder of the Sheffield Tree Action Group – failed to persuade a High Court judge to halt the tree-felling programme. He said the council had not fully consulted, and had failed to assess environmental impact, before launching the programme.

But the judge said in a ruling that his job had been to determine the legal merits of Mr Dillner’s High Court action, and added: “Nothing in (my) judgment is to be read as criticising the residents of Sheffield for seeking to protect the trees in their streets and roads whose presence many of them appreciate so much.”

On Saturday, The Yorkshire Post reported that the UK’s  largest woodland conservation charity has refuted Sheffield Council’s claim that it is working with the authority on its  highly-controversial tree-felling strategy.

The Woodland Trust has said while it met council leaders over the issue in April, none of its suggestions have been taken up by the authority and further attempts to make contact have met with “no response”.

It comes after a letter by Councillor Bryan Lodge, cabinet member for environment, defended ongoing work to remove 6,000 trees from Sheffield’s streets by saying: “We are working with groups such as The Woodland Trust to ensure everything possible is being done to protect wildlife and Sheffield’s rich biodiversity.”

“If the Woodland Trust has decided to no longer work with us, then we would have expected them to tell us via the usual channels rather than issuing a statement on social media.”
Article source