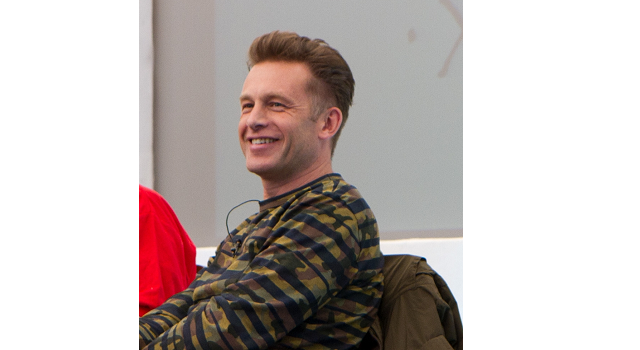 The TV wildlife presenter Chris Packham, best known for his CBBC children’s nature series The Really Wild Show, has joined the campaign to stop the felling of the umbrella tree on the Isle of Wight.

Planted in East Cowes over 100 years ago, the umbrella tree is set to be cut down due to fungus.

Packham said the tree could be saved and urged the council to “listen to your community and fix it rather than fell it”.

Residents campaigning to save the tree have tied dozens of ribbons around it.

Packham said in a tweet: “Trees aren’t for councils, they’re for life. Long life, many lives, the lives of many things.”

He said he had been told the fungus, although visible, was “not extensive”.

“There are offers to assess it, treat it and shore it up,” he said.