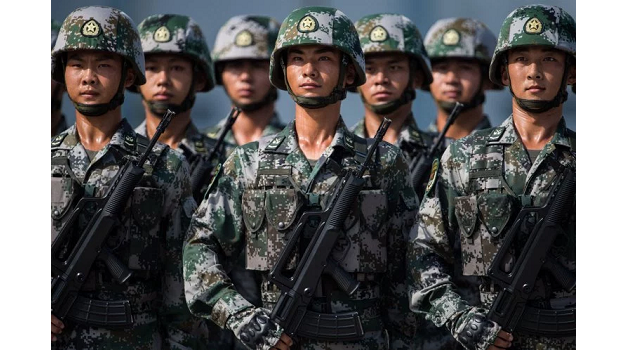 China will be mobilising 60,000 soldiers to plant 6.6 million hectares of new trees over the next year, a space of land around the size of Ireland.

Soldiers will be reassigned from The People’s Liberation Army with the goal of increasing the country’s total forest coverage from 21% to 23%.

Millions of trees will be planted in Hebei, a province surrounding the capital Beijing, which is heavily polluted and a major reason behind the infamous smog throughout the city.

Zhang Jianlong, head of the State Forestry Administration, stated that this scheme will be a part of the larger 33.8 million hectares of forest which has been planted nationwide over the last five years. This brings its total investment up to more than 538 billion yuan (£60 billion

The government is currently promoting an ‘ecological red line’ to restrict ‘irrational development’ and curb construction near rivers, forests and national parks.