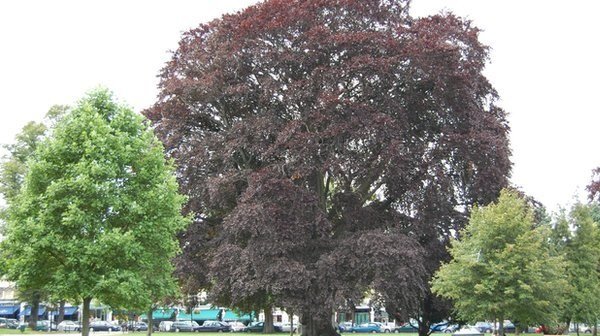 A large beech tree that has stood in Montpellier Gardens in Cheltenham for more than 200 years is to be removed.

Several large limbs have fallen in recent years, and council tree officers have discovered that the beech has become decayed because of a serious fungal infection.

A fence was erected around it in January 2013 but the tree has now been deemed too unsafe to remain.

Cheltenham Borough Council said no more could be done to save it.

Senior tree officer Christopher Chavasse said it would be “a sad day for Cheltenham” when the tree was removed.

Council leader Steve Jordan described the copper beech tree (Fagus sylvatica) as “iconic” and “a landmark of Montpellier Gardens for hundreds of years”.

He said: “We have done all we can to prolong its life but due to the decay spreading and more large limbs being shed, we have to make sure public safety is our main priority.

“We do appreciate that Cheltenham residents will be very saddened by this decision. It is certainly not a decision that has been taken lightly.”

The council said it planned to plant a suitable replacement during the winter.