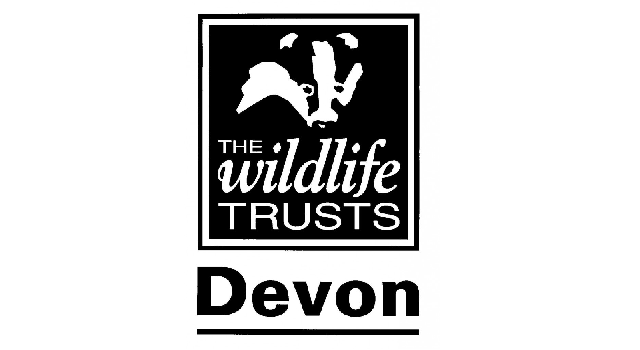 The charity has been collecting seed from Devon’s ash, hawthorn, blackthorn, holly and other trees at some of its 49 nature reserves as part of a national project to aimed at protecting the UK’s woodlands. Devon Wildlife Trust is a partner in the UK National Tree Seed Project, which has been set up by Kew’s Millennium Seed Bank, and made possible with funding generated by players of the People’s Postcode Lottery.

Tree seeds collected as part of the project will be safely banked in the underground vaults of Kew’s Millennium Seed Bank – forming the UK’s first national collection of tree seeds. These will then play a vital role in conservation work to protect UK trees and woodlands, including against pests and diseases such as ash dieback.

The collections, and associated data, will be available to researchers working on solutions to tackle the many threats facing our woodlands.

Speaking during National Tree Week (28th November – 6th December) and taking a break from collecting ash seeds, known as keys, from its Sourton Quarry nature reserve, near Okehampton, Devon Wildlife Trust’s Andrew Warren said: “We’re proud to be contributing to a project which is protecting the genetic diversity of Devon’s trees.

“Many people will be familiar with the threats that face our trees and woodland landscapes, for example, sudden oak death and ash dieback have both hit the headlines in recent years. Our work collecting the seeds of these and other Devon tree varieties is a step towards creating a kind of safety deposit for the future.”

“This project is really important for the future of our trees, wildlife and landscape – but we cannot do it all by ourselves. Contributions from partners such as Devon Wildlife Trust are absolutely vital to help us ensure all areas across the UK are covered.”

The UK National Tree Seed Project was launched in May 2013 and has a list of priority native trees and shrubs targeted for collection. This priority list gave ranking to individual species according to their conservation ratings, prevalence in the landscape and vulnerability to pests and diseases. Species on the list include ash, Scots pine, common alder, common beech, silver birch and yew.

Andrew said the seeds they are gathering today are just one of several collections that they have undertaken this autumn.

“Because Devon Wildlife Trust’s nature reserves include many of the county’s most treasured landscapes we’re ensuring that we are getting seeds which come from each of Devon’s corners – north, south, east and west.

“The collected seeds will act as a living legacy, recording the genetic make-up of our local trees in the early twenty-first century.”