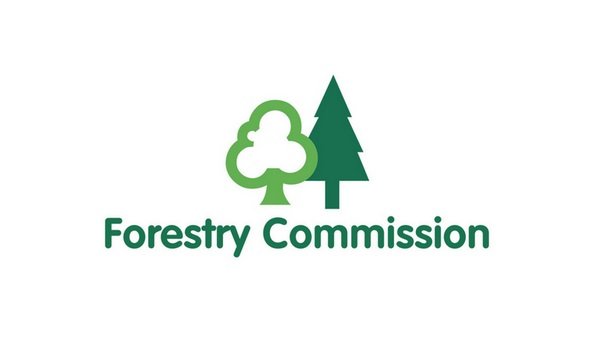 The Forestry Commission has announced who will take the reins as Deputy Surveyor for the New Forest.  Bruce Rothnie has been appointed to lead the team that manages the Public Forest Estate across the whole of the South England District from Dorset to West Sussex, including the New Forest.

Bruce Rothnie has worked for the Forestry Commission for 34 years in a variety of roles and has previously worked in the New Forest for 14 years. He will be in post during October.

“It was a real privilege to be involved with the management of the New Forest before as it is such a special and unique place. I am thrilled to return and lead the team that act as custodians of all of the Public Forest Estate in the South England District.”

Simon Hodgson, Chief Executive for Forest Enterprise England, who has overall responsibility for the Public Forest Estate across the country said:

“I am delighted that we have been able to find a successor to Mike Seddon, the current Deputy Surveyor, quickly so that we can have a smooth transition for this very important role nationally and locally.

“The New Forest and wider South England District are important to people and the environment while supporting the local economy by boosting tourism and creating jobs.

“Mike has recently been promoted within the Forestry Commission and I congratulate Bruce who has a broad and long experience with us.”